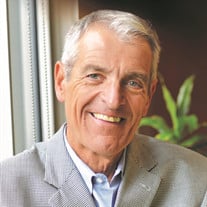 Icon. Force of nature. One of a kind. Life-changing. Irreplaceable. Incredible. Superman. Titan. Mentor. Teacher. Dad. Buddy. Grandpa. Papa. Hero. Everything. To use all of these words to describe one person seems unrealistic. But these are... View Obituary & Service Information

The family of John F. Favalo created this Life Tributes page to make it easy to share your memories.

Icon. Force of nature. One of a kind. Life-changing. Irreplaceable....

Send flowers to the Favalo family.